Except for a few companies, many brands owe their success to celebrity endorsements. They not only bring much-needed attention, but they also make it convincing that it is a safe and usable product. Cryptocurrencies are the latest entrants into the murky world of celebrity endorsements with the likes of Floyd Mayweather, The Game, Jamie Fox, Paris Hilton, and the list grows every day. With the incredible stories of Bitcoin millionaires, there is a cryptocurrency rush, and the number of cryptocurrencies issuing ICOs is climbing by the day.

Initial Coin Offering (ICO) is much like the IPO (initial public offering) but instead of buying shares, investors exchange cryptocurrencies, and they are one of the new ways startups are funding their operations. They bypass the traditional fundraising methods such as venture capitalists and banks and directly raise money from anyone who invests in ICO. This is where the celebrities come in, using their multitude of followers, they endorse the companies behind cryptocurrencies, and on the ICO date, the followers invest in ICO, the companies get millions if not billions in USD and other currencies.

Cryptocurrencies remain a largely unregulated sector of the economy and billions of dollars exchanged via trading an ICO coin. The worst part is that nobody knows or understands the background of the companies or the stake they are getting, but the investors blindly follow the trends set by the celebrities. Here are celebrities who have joined the fray and are investing in ICO for cut of the money after their followers invest in the ICO. 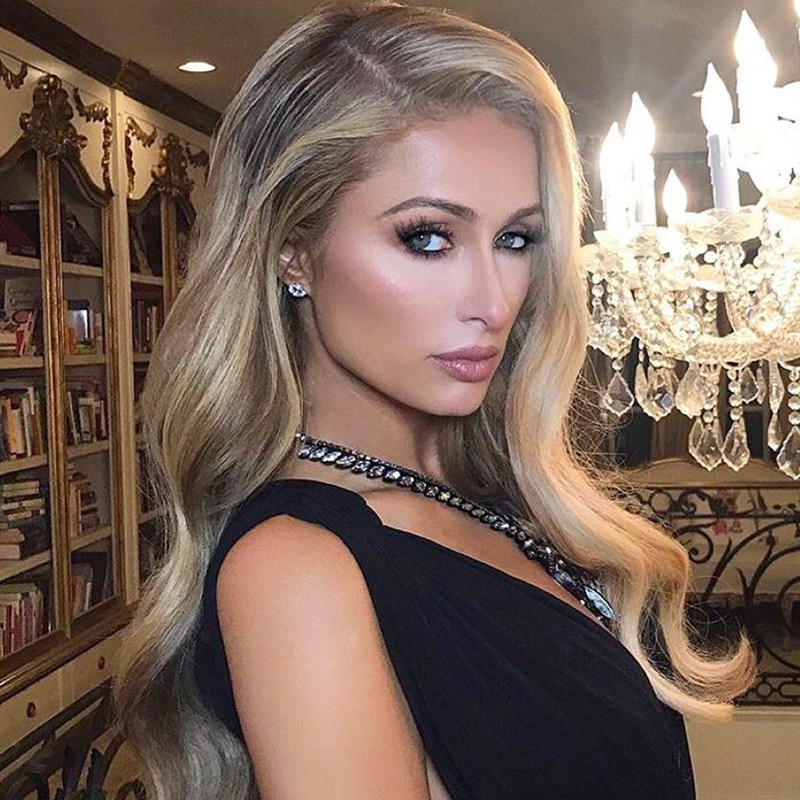 The heir to the prestigious Hilton Hotels and media personality took to her Twitter account to declare her new endorsement with ICO coin company, Lydian. The company behind the cryptocurrency aims to combine the blockchain with targeted AI driven digital advertising and marketing services.

Reports surfaced that the CEO, Gubash Chahal, pleaded guilty to assaulting his girlfriend and later violated his probation by assaulting an unknown woman. Lydian wants to raise $100 million selling 20 million coins at $5 each. However, Paris Hilton cut ties with Lydian and deleted her tweet. The boxing legend loves money and with 13.5 million on Facebook and more on Twitter, and Instagram, he is the perfect candidate to push the public to invest in ICO. He has been involved with several ICO coin companies; the first was Centra Token. Rapper and Producer DJ Khaled also shared a picture of Centra’s digital wallet on his Instagram account, which garnered over 253,000 likes. The Centra ICO raised $30 million and shortly after that, two of the three co-founders were arrested for DUI charges. The company also used the photo of a Canadian professor alongside a bogus biography of their CEO named Michael Edwards. Both Khaled and Mayweather could not give a statement when the information became public.

Mayweather is involved with Hubii ICO after Centra went bust. Hubii aims to distribute tokens via smart tokens for online content. However, it remains to be seen to which end Mayweather’s new ICO venture will lead.

Other celebrities who have shown interest by endorsing at least one ICO coin include Jamie Foxx, The Game, Ghost Killah of Wu-Tang Clan, The Game, Luis Suarez, and more. With Bitcoin prices soaring, other cryptocurrencies are using the hype to get a piece of the pie by using celebs to push unknowing members of the public to invest in ICOs.