Top 5 Celebs who Love Bitcoin and Have Invested in it

Top 5 Celebs who Love Bitcoin and Have Invested in it

At the moment, it is impossible to talk currency without filling your conversation with ‘Bitcoin.’ It is the current talk of town largely because of its astronomical value and also its awesome package of benefits. Some of the most important people in the world and perhaps the shrewdest investors are jumping in on the action, and while the doubting Thomases are still waiting for the currency to crumble, the trendsetters in the world continue to reap big from the benefits that Bitcoin offers. The impact that bitcoin has on the market has been so significant that celebrities are not shying away from sharing the bitcoin ‘juice’ on public platforms.

The bitcoin craze doesn’t stop there. Even mega-investors and business gurus as Bill Gates the CEO of Microsoft reckons that bitcoin is going to be the future of businesses. Especially in the global financial market where large cash transactions are done on an hourly basis. Bill Gates said, “Bitcoin is exciting because it shows how cheap it can be. Bitcoin is better than currency in that you don’t have to be physically in the same place and, of course, for large transactions, currency can get pretty inconvenient.”

Celebrities and investors are not only talking about bitcoins and heaping praise on them. Some are even buying to experiment with cryptocurrency. Take for instance Apple co-founder Steve Wozniak. He purchased bitcoins albeit for very different reasons than most but, it goes to show the trust that the wealthiest and most objective minded people in the world think about cryptocurrency.  “I remember getting interested in bitcoin some time ago. It was $70 for a bitcoin, and I went online, and you had to have a special bank account at a special bank, and I couldn’t buy any bitcoin, so I gave up. Eventually, I got some of them at the $700 stage, and it went down to $350. I didn’t invest; I did it so I could play with bitcoin.”  Wozniak said in a recent interview.

It doesn’t sound like reason enough to buy bitcoin or any cryptocurrency for that matter, but the trust that he has in the currency to buy it even for common reasons is very commendable.

The hip-hop world has not been left behind with rappers like Talib Kweli selling an album (Indie 500) for bitcoin. The most notable though has been legendary rapper NAS who together with his manager has heavily invested in bitcoin affiliated companies like Coinbase. 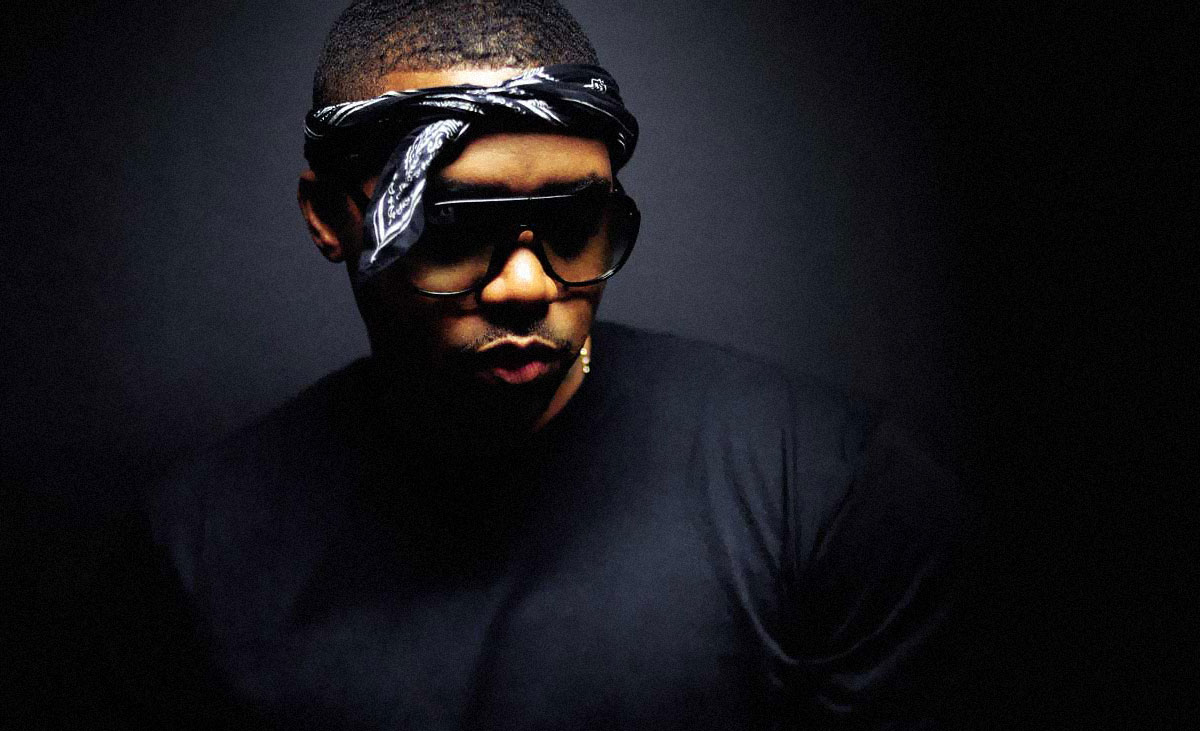 The hip-hop world has not been left behind with rappers like Talib Kweli selling an album (Indie 500) for bitcoin. The most notable though has been legendary rapper NAS who together with his manager has heavily invested in bitcoin affiliated companies like Coinbase.

Whether for transactions or merely hoarding for profit, there’s no question that Bitcoin is becoming a hot commodity.

Even personalities that are rarely publicized for any good reason are benefiting from the positive light that Bitcoin is bringing.

Julian Assange is one such beneficiary. When asked about Bitcoin, the founder of WikiLeaks said, “Bitcoin actually has the balance and incentives right, and that is why it is starting to take off.”

There is no question that the current spike in the value of bitcoin is just a tip of the iceberg of what cryptocurrency holds for the business and world financial markets. Big names are already making the moves to position themselves to reap big. Maybe it’s time we started preparing for the cryptocurrency age as well.  American recording artist Pitbull couldn’t have put it better when he said, “It’s amazing what they (bitcoins) are doing in the virtual world and to see that ‘reality’ is now becoming virtual.”